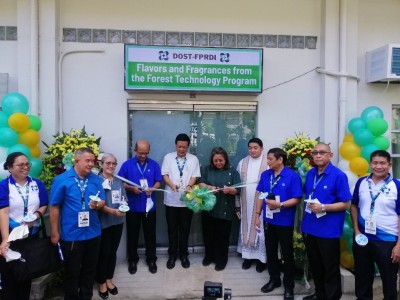 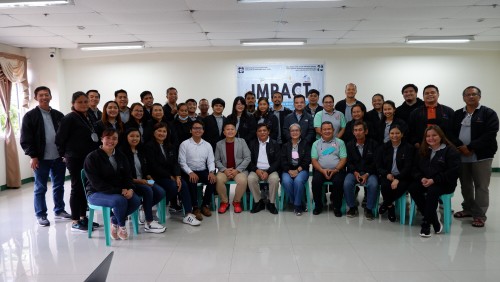 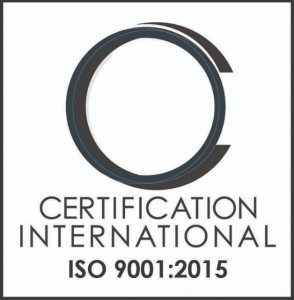 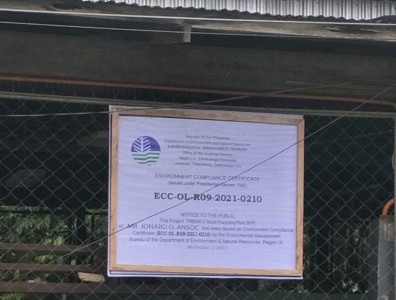 Start working as a civil servant since 1979 at the Center for Forest Products. In the year 1983 was appointed a civil servant. Head of the CPC in 1999 to Kupang, in 2002 became Head Balitbanghut mutation Kalimantan, 2 months later mutated into Pj. Secretary of the Forestry Research and Development Agency. In 2004 became head of the Center for Forest Products. In 2009 - is now a researcher in the field of Technicality and Harvesting of Forest Products, Forest Exploitation by the study subjects. The position is now occupied as an Associate Researcher Functional.

Research conducted since 1983, the Forest Products Technology field with expertise Technicality and Harvesting Forest Products Forest Exploitation in research fields, such as research impact of logging on the environment damage.

AFSA meeting in Malaysia in 1996, Workshop on agroforestry in China in 2008.

Up to now, this has resulted in 31 scientific papers published in journals / scientific bulletins, abstracts, reports and proceedings both national and international journals.